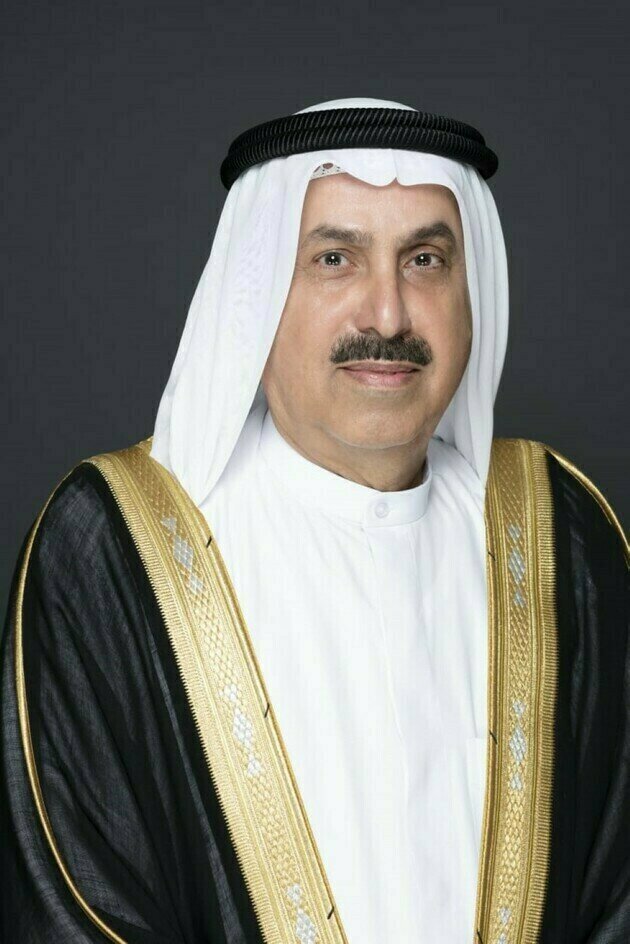 It also stressed the UAE leadership and people's support for the Arab Republic of Egypt.

In a message of solidarity to Dr. Hanafy Gebaly, Speaker of the Egyptian House of Representatives, Saqr Ghobash, Speaker of the Federal National Council, expressed his strong condemnation and denunciation of the terrorist attack that targeted a water lifting station in the east of the Suez Canal, which resulted in the killing of several members of the Egyptian Armed Forces.

He said, "We condemn such heinous and terrorist acts that attempt to destabilise the security and stability of Egypt, just as they aim to spread violence, extremism and terrorism."

The FNC Speaker emphasised the UAE's leadership and people's support for Egypt and its support for all its measures to counter extremist and terrorist groups and uproot their ideological roots.

He also extended his heartfelt condolences to the Egyptian people for those killed during this terrorist act, praying to Allah Almighty to protect Egypt and perpetuate its security and safety to continue its journey of development and reconstruction. 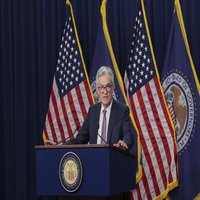 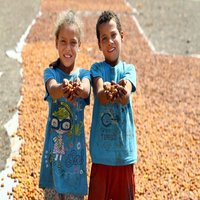 Mideast in Pictures: Harvest for dates in Egypt 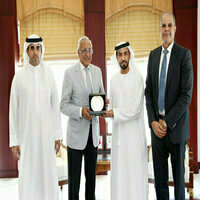 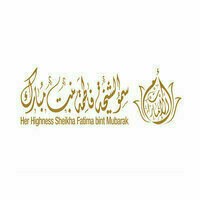 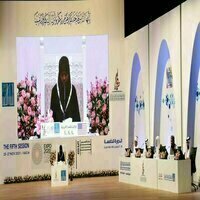 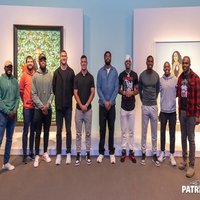 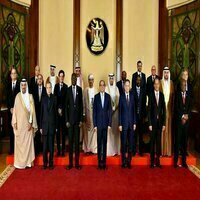 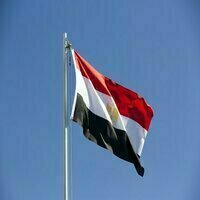 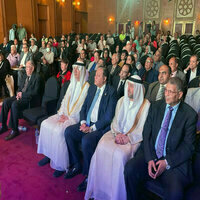 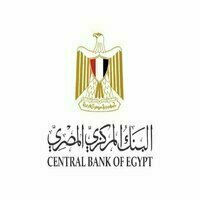 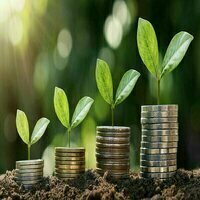 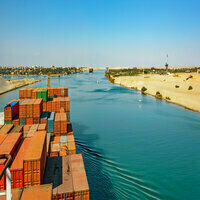 Taking climate action in interests of every country: Bahamian PM

Nations Focused on Conflicts, Concerns New and Old at UN

Mideast in Pictures: Harvest for dates in Egypt

Taking climate action in interests of every country: Bahamian PM

Egypt to repatriate 16 artefacts recovered by authorities in United States

Borouge continues to expand through strategic partnerships in Egypt

UAE investments in Egypt rise by 169% in 6 months

55 injured in church fire during mass in Giza: Egyptian Ministry of Health 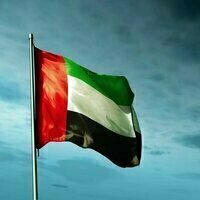 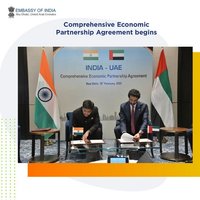 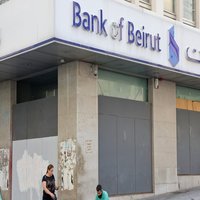 Lebanon's Banks to Reopen on Monday 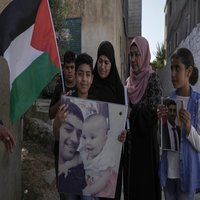 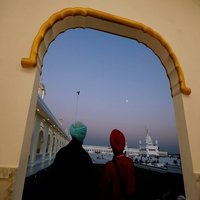 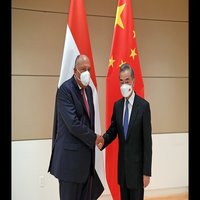 US to consider tougher emissions rules for heavy trucks

Cyclone Fiona washes houses away, knocks out power in Canada

Photo of grave of Queen Elizabeth II released by Palace

Ghani explains why he and his team fled Afghanistan

With first case of monkeypox, China warns to avoid foreigners

US traffic deaths reported at highest since 2006