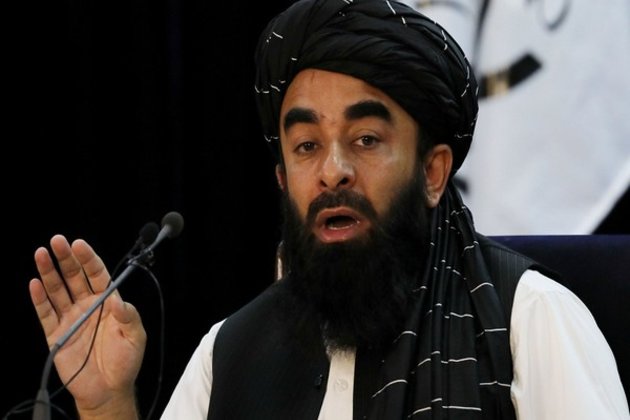 Kabul [Afghanistan], October 24 (ANI): The Taliban on Sunday for the first time accepted that collapse of the former government (Islamic Republic of Afghanistan) was not in the interest of the people and that it did not happen in an organized manner.

Deputy Minister of Information and Culture Zabiullah Mujahid made the remarks in a special interview with Tolo News.

"In my opinion, Afghanistan was damaged by it because if war was stopped and we reached a meaningful negotiation, the situation would have been better and different from now. And the result would have avoided the collapse of institutions and the fleeing of people from the country," he said.

Mujahid said that if the peace negotiations had continued between the two Afghan sides and had resulted in the end of the war in the country, there would be a better situation than now, reported Tolo News.

He said that changes could be expected in the current cabinet as the path for further discussion has remained open. But the concerns of the other countries regarding certain individuals in the government are not acceptable.

"We are reiterating, again and again, the terms of inclusivity means something like this ... If the aim is to include the people, we have already included various ethnicities in the current government, and they are part of the cabinet," he said.

Mujahid also criticized the US for withdrawing financial aid and said the US is encouraging countries to withhold resources and to not recognize the caretaker government, reported Tolo News.

"We know that the (US) is behind it and it persuaded others not to recognize the Islamic Emirate as well," Mujahid added. (ANI) 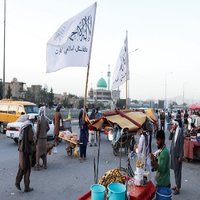