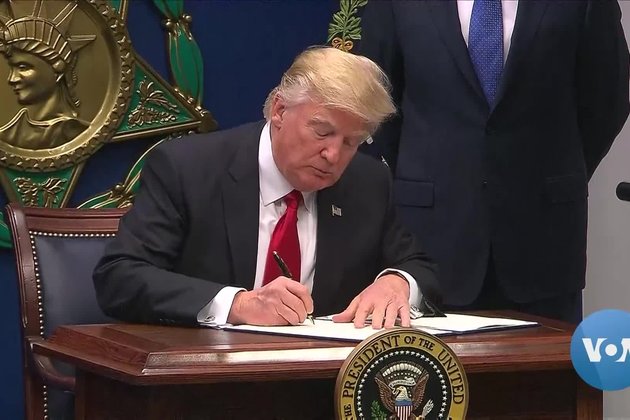 LOS ANGELES - Through an executive order issued Jan. 20, 2017, one week after he was sworn in, President Donald Trump temporarily restricted immigration from seven majority-Muslim countries that he said were hotbeds of terrorism. The move was widely criticized by immigrant advocates and blocked in the courts, setting up legal battles over subsequent orders.

It was an example of U.S. presidents shifting policy through presidential actions - executive orders, proclamations and memoranda - bypassing Congress and the legislative process. Trump has relied heavily on the tactic, and President-elect Joe Biden has promised to do the same.

A modified Trump immigration ban was later upheld by the Supreme Court. However, it is likely to be reversed after Biden is sworn in on January 20, one of many expected presidential actions in the new Democratic administration, said John Woolley, co-director of the American Presidency Project at the University of California, Santa Barbara.

"Because almost any order can be reversed by a subsequent order, we can be very confident that Joe Biden is going to come in with his guns blazing in terms of executive orders," he said.

The first U.S. president, George Washington, issued the first of what would later be called executive orders, providing instructions to government departments.

During the Civil War, Abraham Lincoln freed the slaves with the Emancipation Proclamation, which consisted of two separate executive orders.

Franklin Roosevelt signed more executive orders than any president, more than 3,700 before he died in office in his fourth term. Some were aimed at getting the country through the Great Depression, others geared toward mobilizing the nation during World War II. Many were simple administrative directives.

Trump had issued 195 executive orders through mid-November 2020, during one term in office, roughly on a par with recent presidents.

The power to take such unilateral action is not spelled out in the Constitution, which simply says the president is in charge of the executive branch of government, explained political scientist Kenneth Mayer, a political scientist at the University of Wisconsin-Madison.

"They are a natural application of the broad grant of executive power," he said.

Some executive orders have been aimed at national security, including one signed by Roosevelt, later widely criticized, confining Japanese Americans in camps during the Second World War.

Trump used the power of the presidency, bypassing Congress, to withdraw from the Paris Agreement, an accord to combat global warming. He notified the United Nations of the decision in November 2019, beginning a one-year countdown, and the withdrawal became effective November 4 of this year. Biden promises to reverse it.

"Separation of powers, constitutional questions are now being ripped from the headlines every day," said Kim Wehle, a University of Baltimore School of Law professor.

Presidential actions also made headlines in earlier eras, as when President Harry Truman ordered the racial integration of the U.S. military in 1948.

Some presidential actions invite conflict with another branch of government, as when Truman nationalized steel mills in 1952 during the Korean War.

"That was attempting to take over private industry for purposes of serving the war effort," Wehle said. "The court said that's not OK."

One looming question is how Biden will harness his power as president to deal with another national crisis, COVID-19, the disease caused by the coronavirus. Any dramatic moves are likely to be challenged.

Another question is how the courts will respond to challenges to presidential actions on environmental policy, which Biden has promised. President Theodore Roosevelt bypassed Congress by signing a rash of executive orders creating national forests and nature preserves. Those orders, say analysts, are hard to reverse.

Barack Obama signed orders creating several protected natural regions. Trump reversed some of the orders, saying the areas should be open to commercial use.

Trump is using his last two months in office to leave his mark on government through other powers of the presidency, installing loyalists in key jobs and enacting "a furious production of regulations ... to try to nail down things, to just cause delay," said political scientist Woolley. He said Trump may slow but will not stop Biden's efforts to change course.

Besides rejoining the Paris Climate Agreement and the World Health Organization after his inauguration, Biden has vowed to stop construction of a wall on the southern U.S. border and ramp up protections for those who entered the country illegally as children. The program known as DACA was enacted through an executive memorandum under Obama, and Trump has tried unsuccessfully to end it.

"I would expect Biden to continue the pattern of presidents relying on unilateral action," said Mayer, especially if Republicans retain control of the Senate.

A runoff election for two U.S. Senate seats in Georgia in January could tilt the balance of the parties in Congress, but regardless of its outcome, tensions are likely to continue among the three branches of government - Congress, the presidency and the courts. 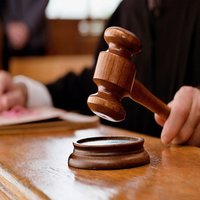 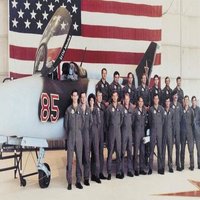 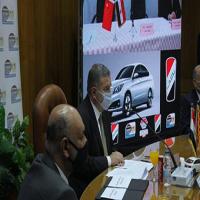 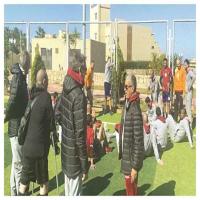 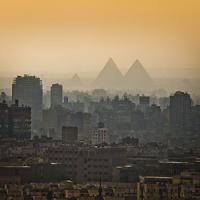 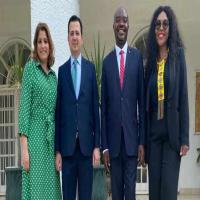 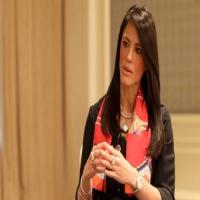 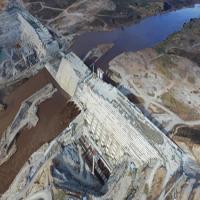 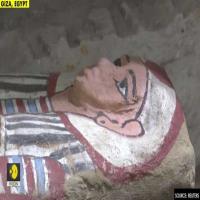 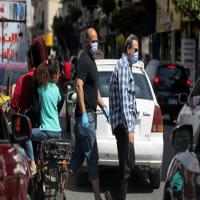 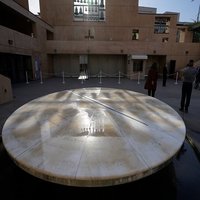 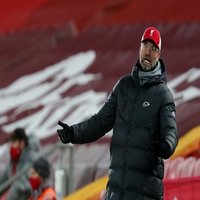 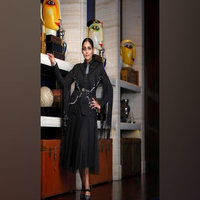 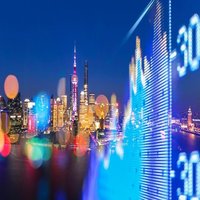 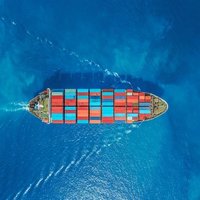 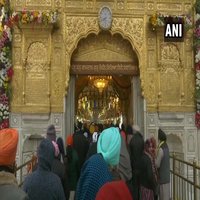