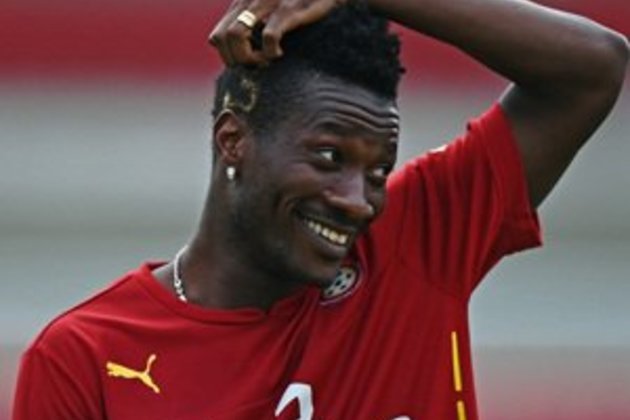 Abijan - Asamoah Gyan was included in Ghana's squad for the Africa Cup Nations on Monday after reverting his decision to retire from international duty having lost the captaincy.

Forwards Jordan and Andre Ayew, who took over as the Black Stars' skipper from Gyan, who is both his country's record cap-holder and goalscorer are also named by coach Kwesi Appiah.

Gyan, 33, who has 51 goals in 105 international appearances, chose to turn back on his shock choice after he was given the role of 'General Captain' which is being interpreted as a ceremonial position for the striker.

The Ayew brothers as well as Gyan are among 12 players who remain from the side who lost in the semi-final to eventual winners Cameroon at the 2017 edition.

Ghana for the Africa Cup of Nations in Egypt from June 21-July 19: